A real crowd favourite of the Emirates Dubai 7s since its inception in 2014. The Netball tournament is well known across the world as sides play on the four courts of The Sevens Stadium. Even better in 2022, we will be introducing Women’s Social and Mixed Netball.

Netball is a huge part of the Emirates Dubai 7s festival. The favourite for many, fans can watch the various divisions featuring teams from across the world, whilst enjoying entertainment and music. 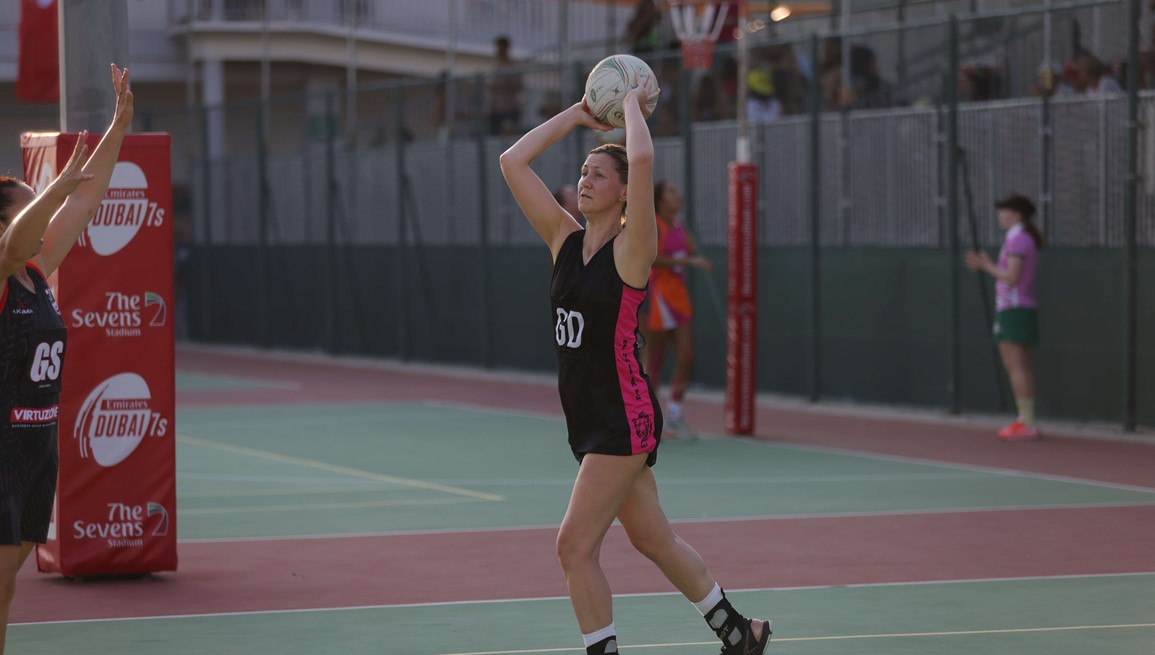 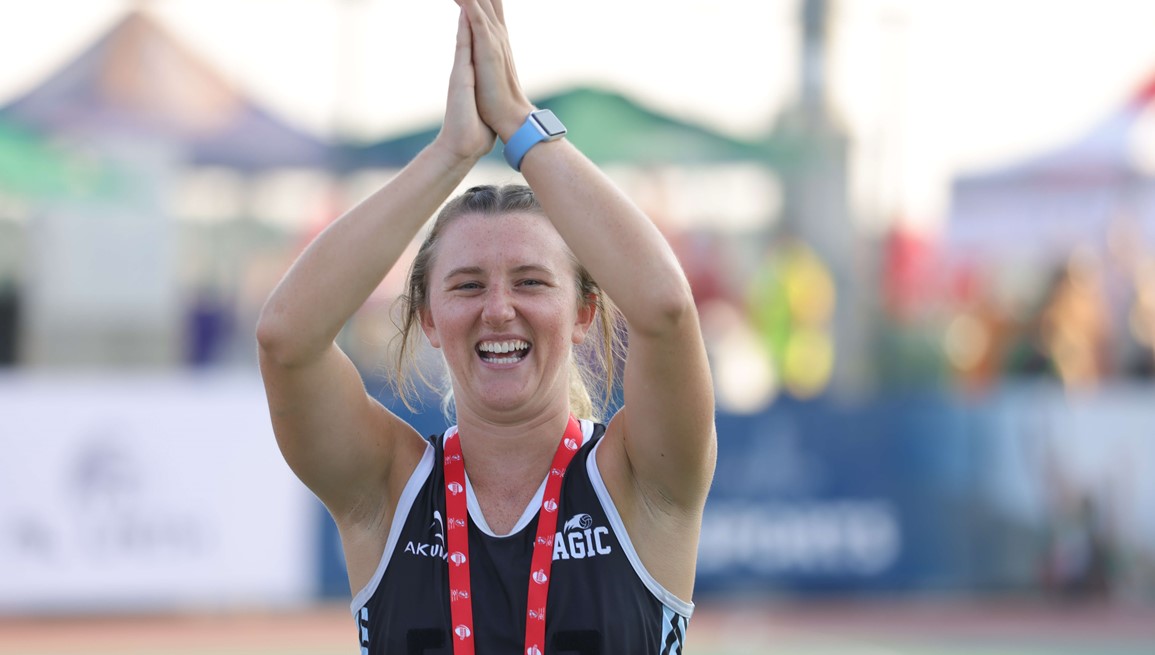 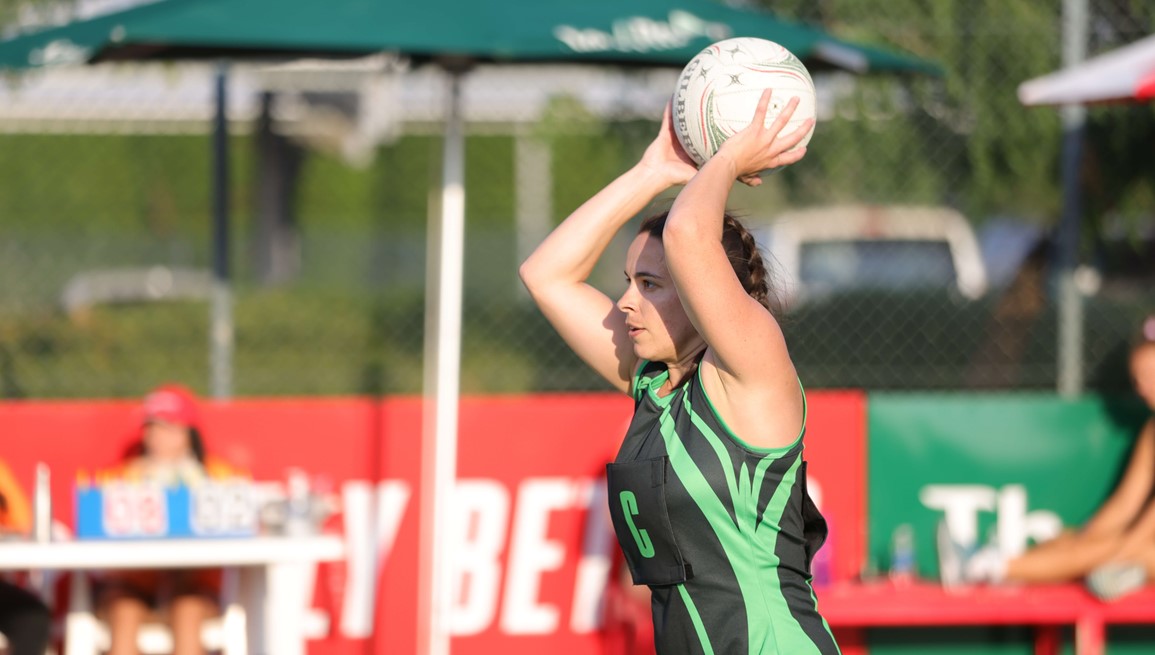 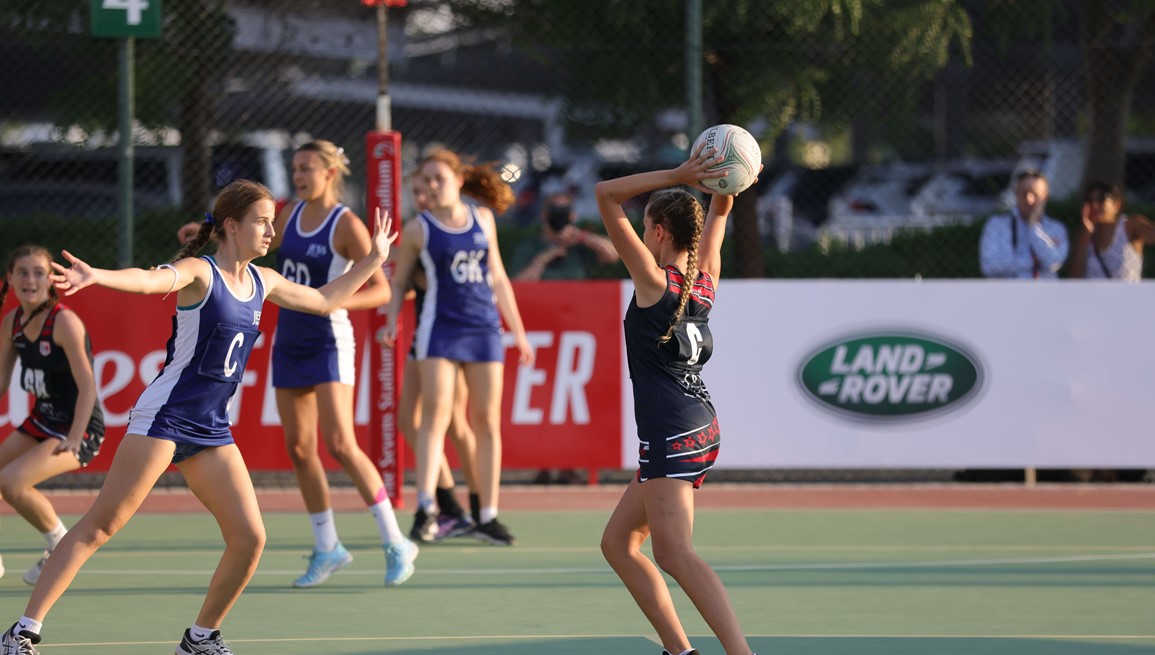