At the heart of the Emirates Dubai 7s is the HSBC World Rugby Sevens Series. We have hosted the Series since its inception in 1999 and once again look forward to welcoming back the very players in the world to desert of Dubai.

The Men’s Tournament returns to the full complement of 16 teams in 2022, and returning Champions South Africa will have to stave off the challenge of the returning New Zealand and a resurgent Samoa as well as a strong Ireland side and, of course, Great Britain.

In the Women’s competition, Australia remains the team to beat, but we do not doubt that Olympics 1,2,3, New Zealand, France and Fiji will have plenty to say about that.

December 2-3rd, 2022, sees the return of every one of the world’s best teams on show, and it promises to be an incredible shoot out in the desert.

As ever, what makes the Emirates Dubai 7s unique and the world’s best 7s event is the incredible Invitational Sports Tournament with over 4,500 people playing Rugby, Netball and Cricket alongside the World Series.

And what an Entertainment Festival we have for you!! After an incredible set from headliners Disclosure last year with a host of amazing supporting acts, we have some very exciting announcements imminent on all music and entertainment acts for this year. 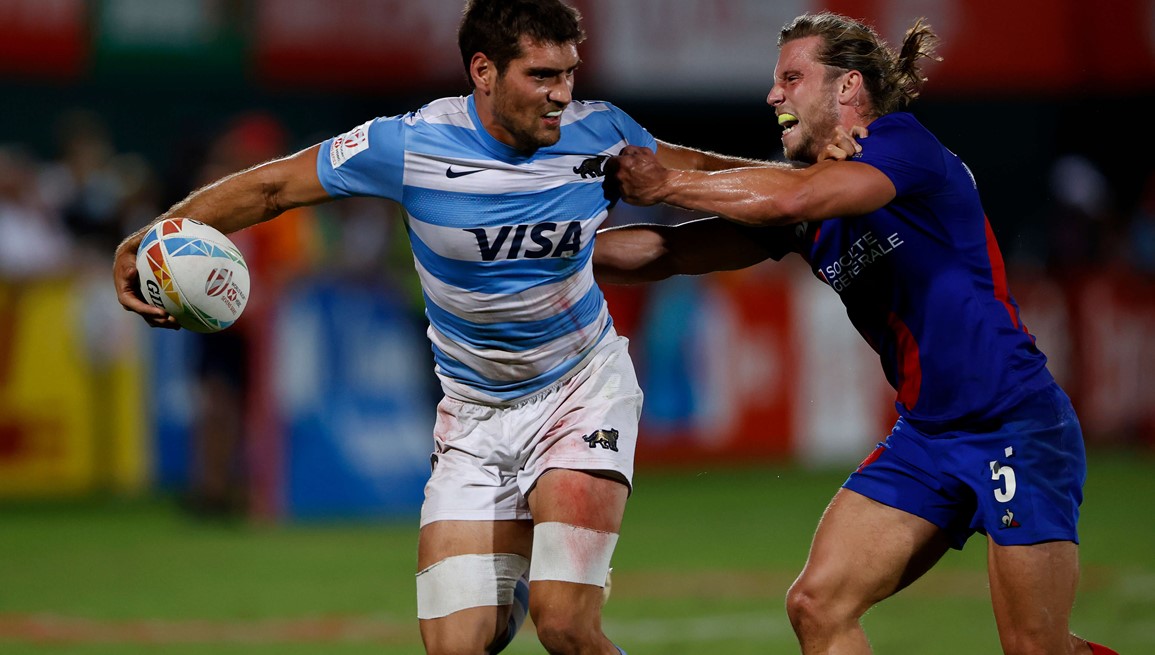 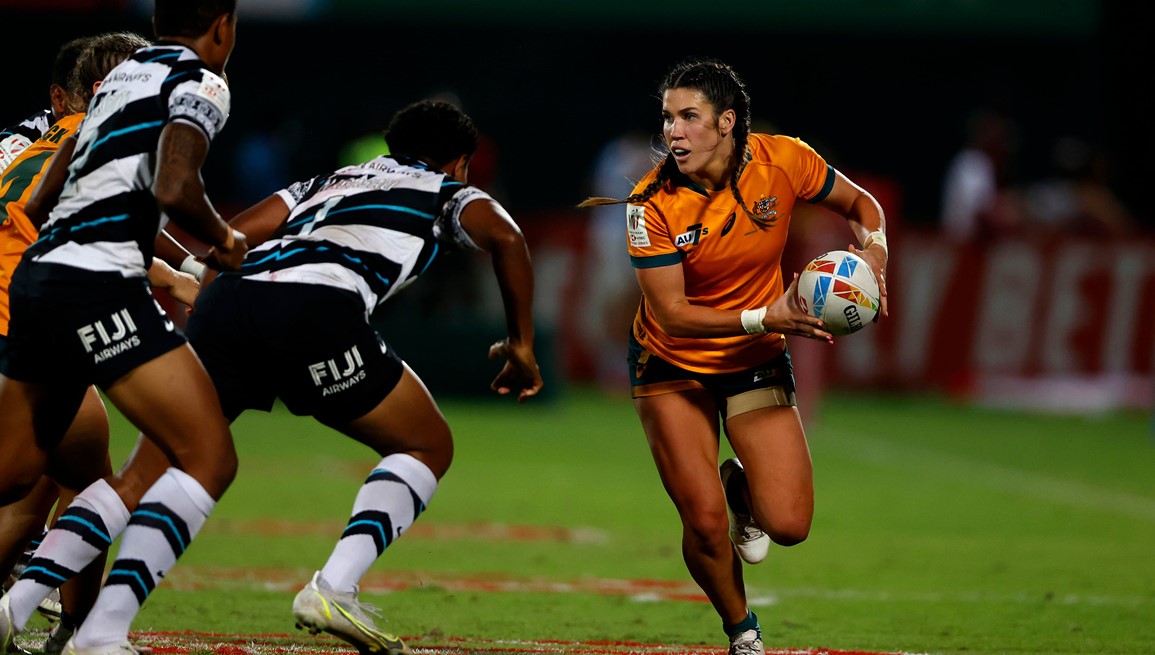 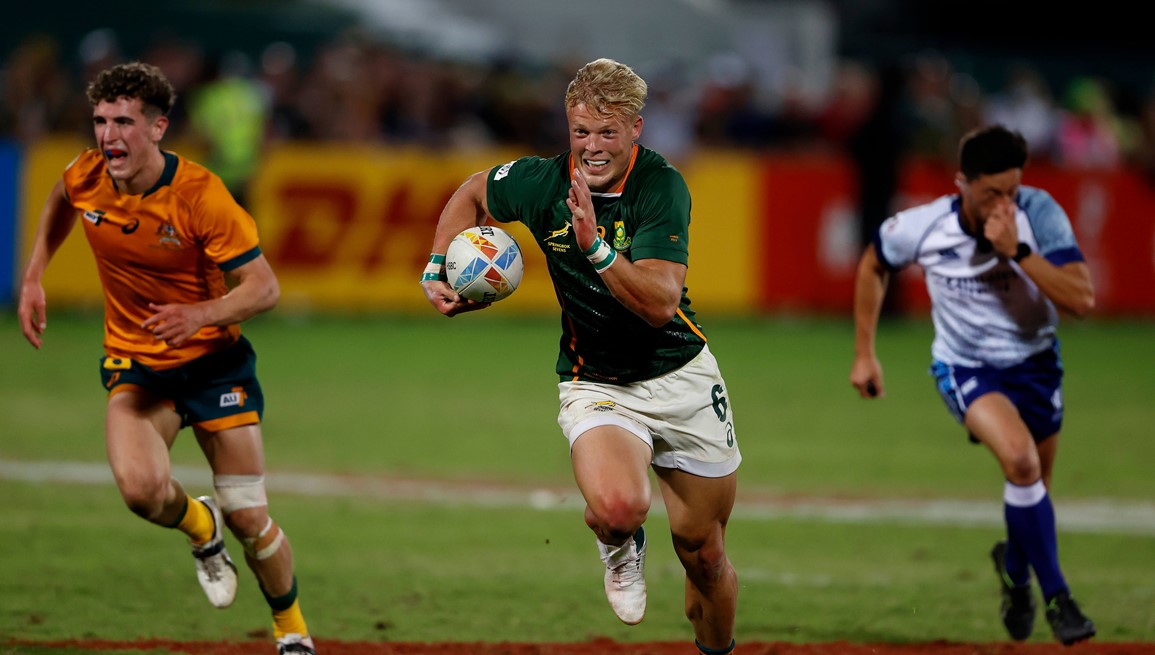 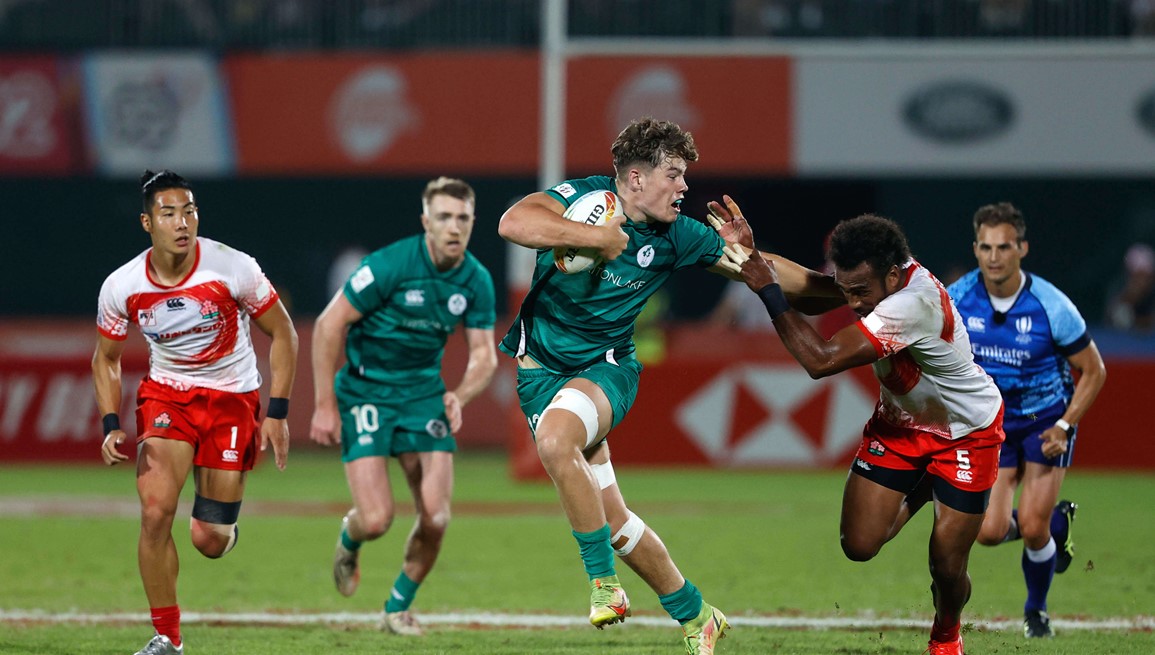 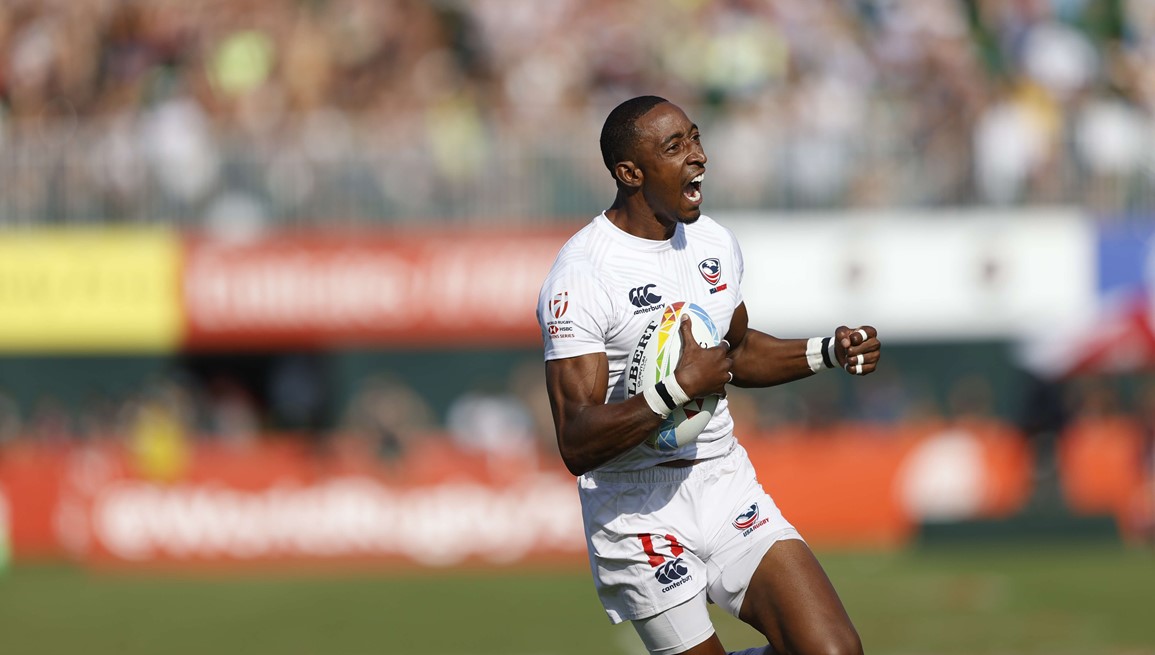 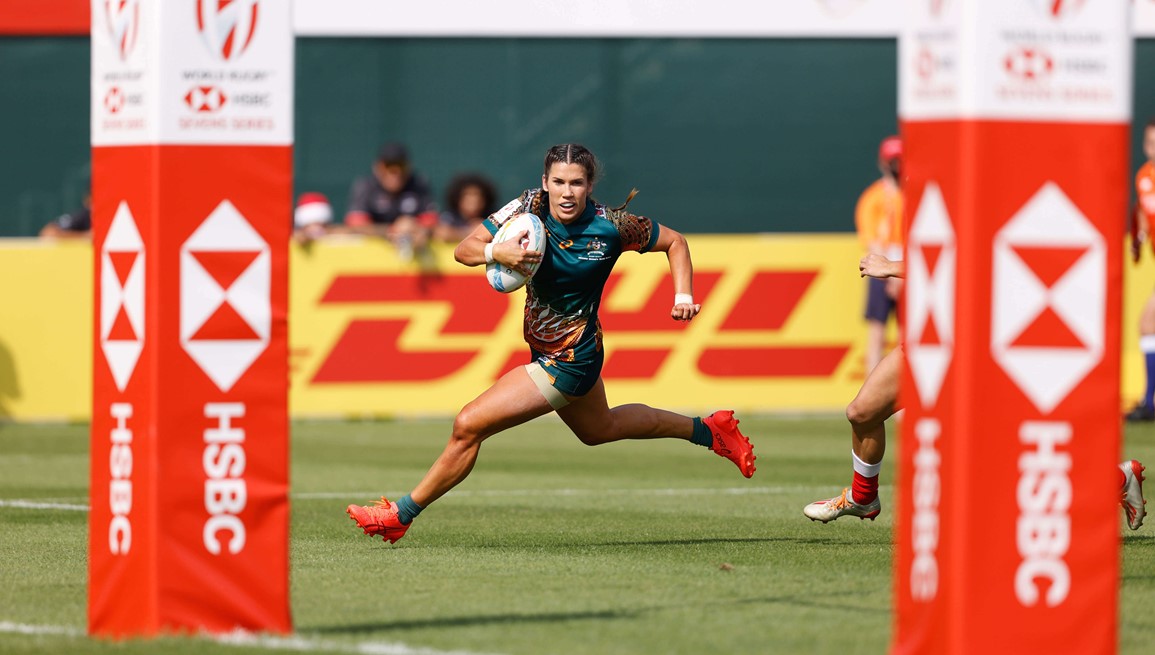 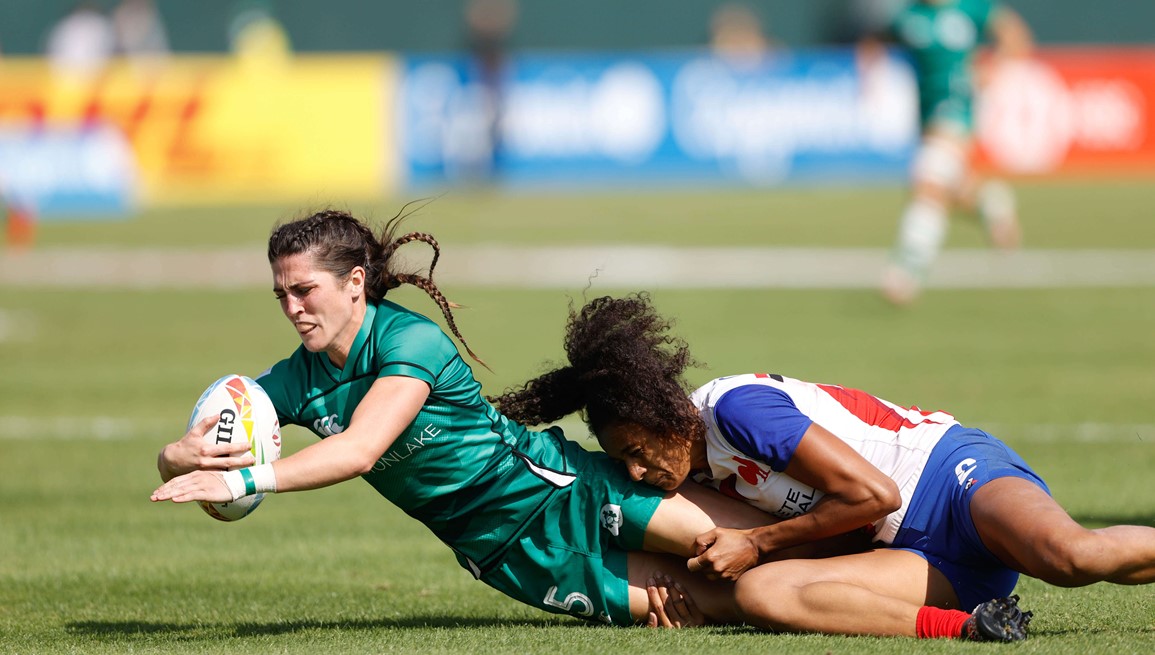 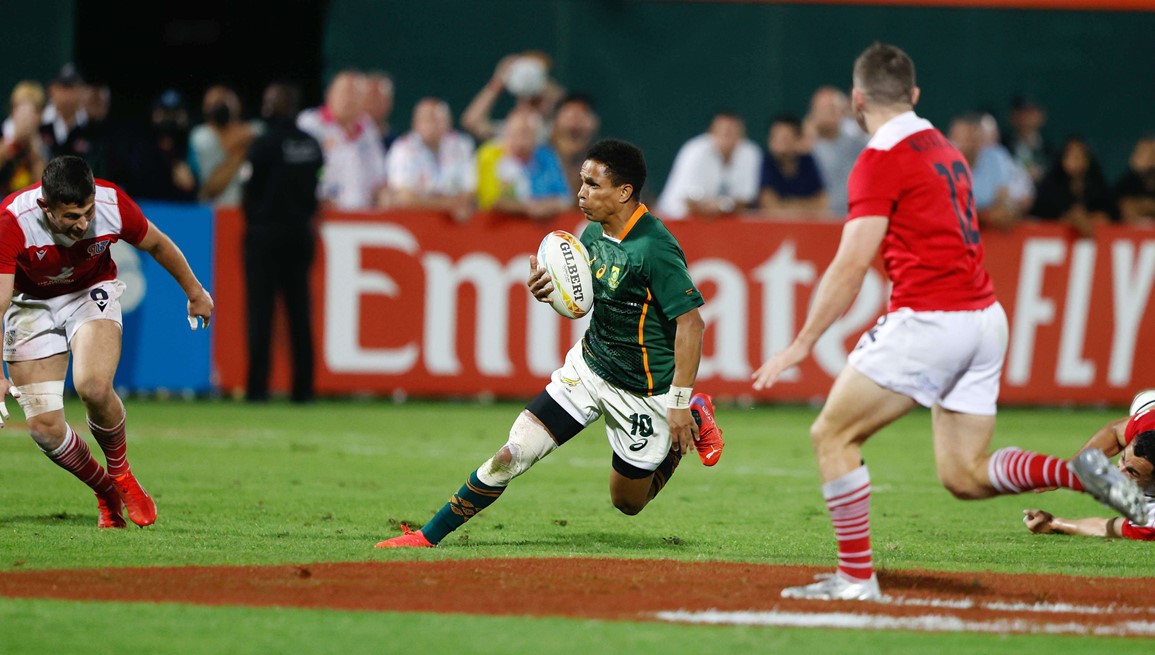 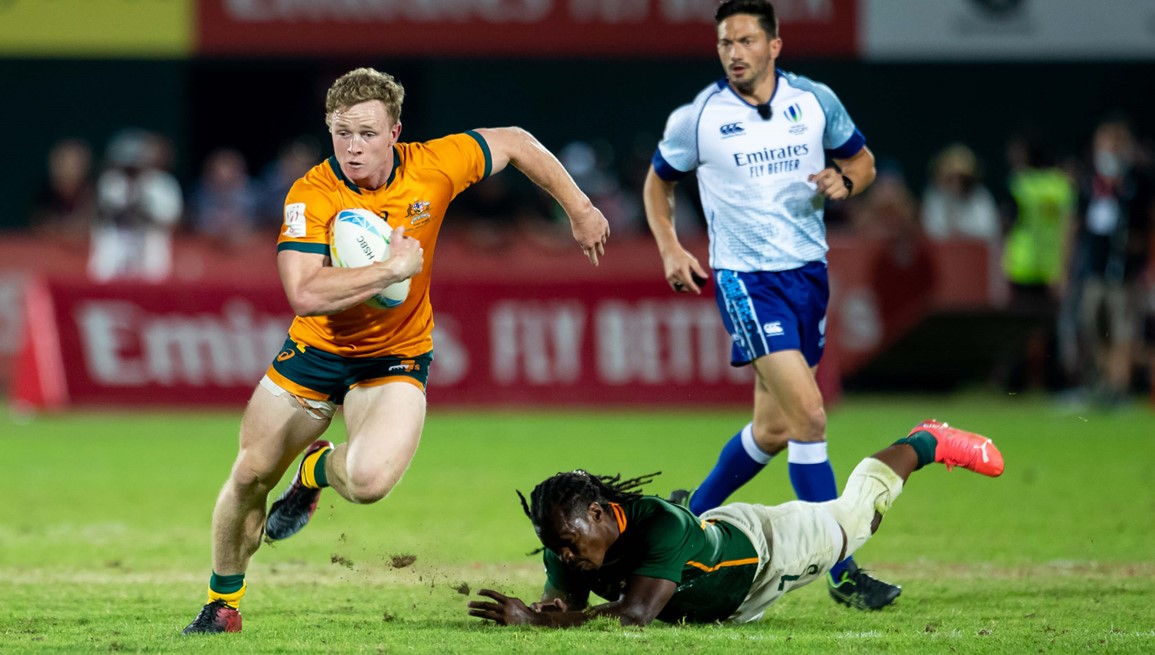