At the heart of the Emirates Dubai 7s is the HSBC World Rugby Sevens Series. We have hosted the Series since its inception in 1999 and once again look forward to welcoming back the very best players in the world to the desert of Dubai.

The HSBC World Rugby Sevens Series returned after 2 years and saw the Emirates Dubai 7s take its rightful place as the opener of the World Series, not for one but two World Series tournaments.

There were double victories in the desert in 2021 with South Africa men and Australia women taking home the trophies from both tournaments.

This was also the first year in which Great Britain attended, instead of the usual Wales, England & Scotland teams.

We will be announcing the draw for the 2022 tournament later in the year along with all the news from around the world of rugby 7s.

News you need to know

A collection of articles and blogs which will keep you in the loop with the best sevens tournament in the world. Check here to stay updated on anything important about the Dubai 7s.

The Sevens Stadium in Dubai is the region’s first sports facility to harness clean solar energy for its full scope of operations. 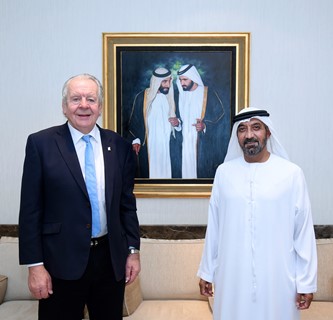 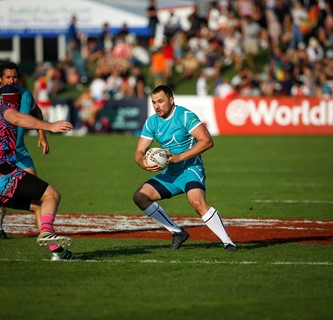 Emirates Dubai 7s 2022 will open for registration on March 1st 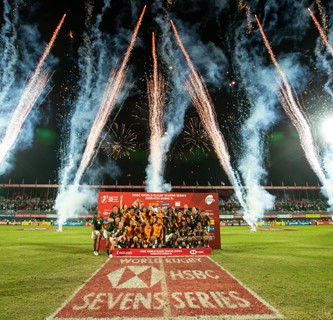 After over 700 days away, the 7s finally returned to The Sevens Stadium last weekend. 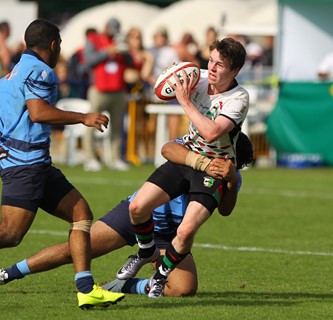 The Emirates Dubai 7s sports fixtures are now live across all three sports! The action starts on Thursday 2nd December with teams from across the world taking part before the HSBC World Rugby Sevens Series kicks off on 3rd. 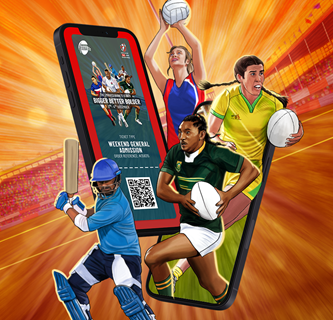 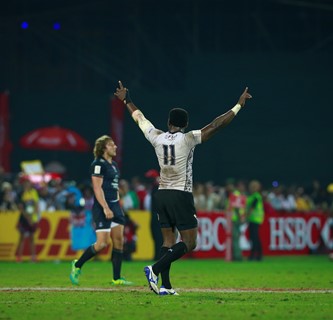 With just 10 days to go until the hotly anticipated kick-off of the HSBC World Rugby Sevens Series 2022, the pools and match schedule have been announced for the Emirates Dubai 7s that will take place behind closed doors on 26-27 November. 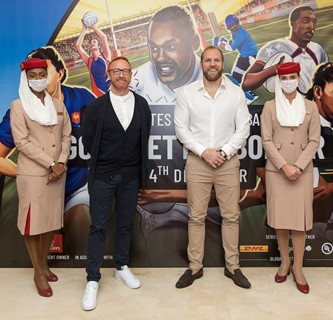 The annual Emirates Dubai 7s Long Lunch returned with a bang, after a 2-year break due to COVID-19, with James Haskell and Ben Ryan entertaining guests of the tournament at the JWMM Dubai Ballroom. 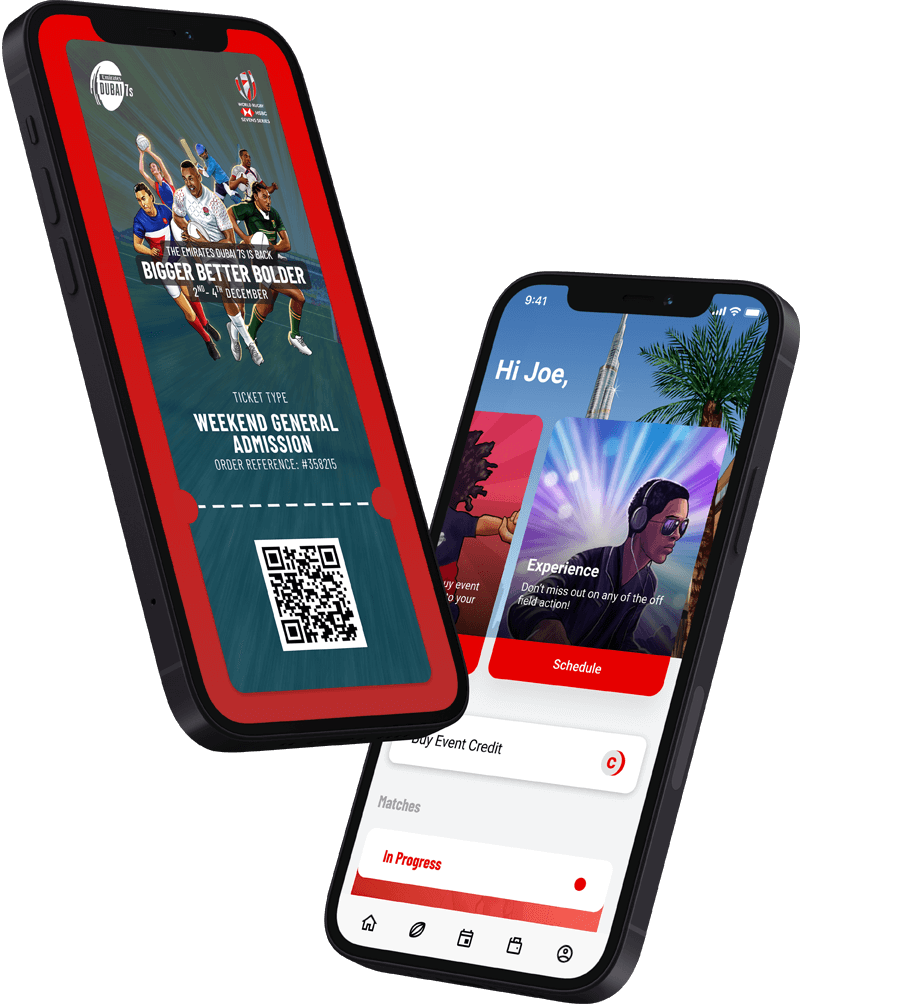 All in one
place

The Emirates Dubai 7s App will completely change your festival experience from access to the venue on the gates, through to your digital wallet for buying food & drink offering you some great discounts.

Your Tickets will be available in the wallet section of our App which can be downloaded from the Apple App Store and Google Play.

Get it now on